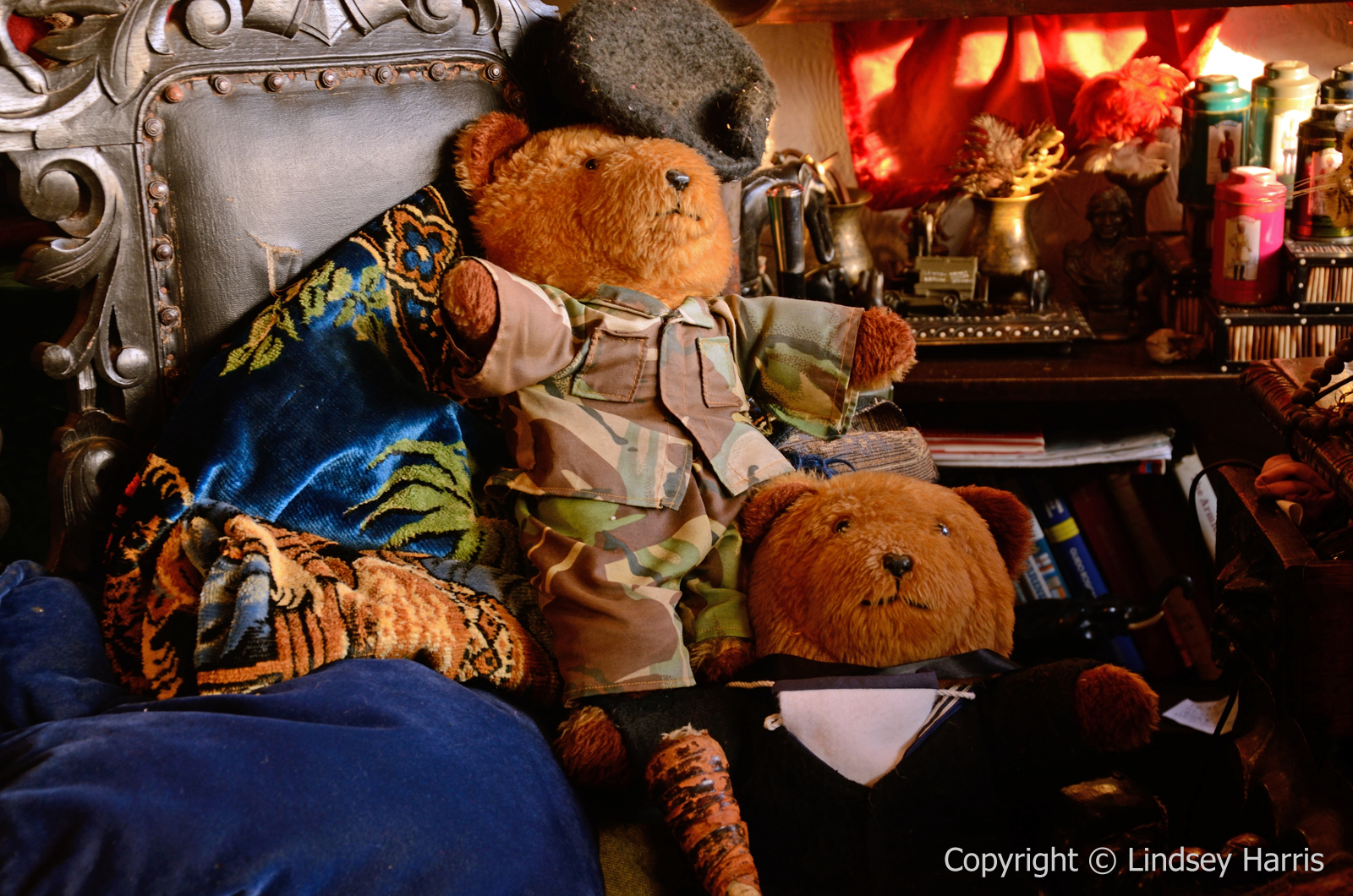 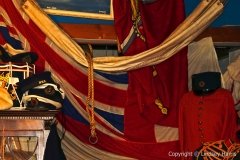 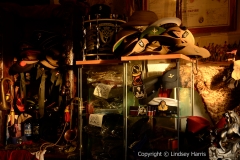 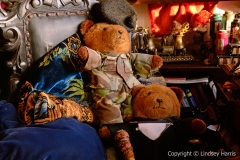 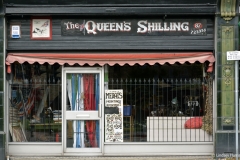 The Queen’s Shilling was owned by Annie Wolf and was a tribute to our brave soldiers.

Prior to its current location in Commercial Road, Lower Parkstone, the business was situated in Sandbanks Road, just by the railway bridge and opposite Tennyson Road.

The shop is no longer open, but was a tribute to those that have fought, and continue to fight, in various wars for Queen and country – Royal Navy, Royal Marines, Royal Air Force, Merchant Navy, Army.