Swanage Railway Spring Steam Gala 2017 will be a three-day “Bulleid Bonanza”, marking the 50th Anniversary of the end of “Southern Steam”.

Guest Bulleid locomotives are confirmed as: 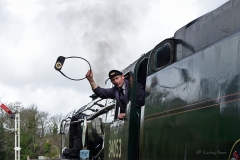 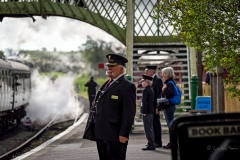 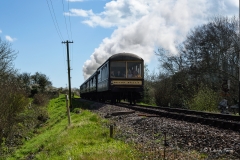 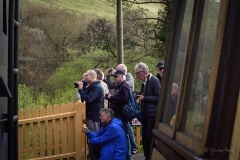 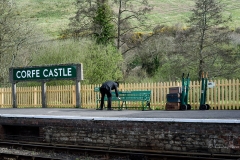 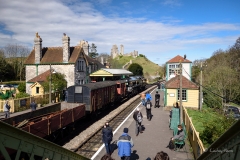 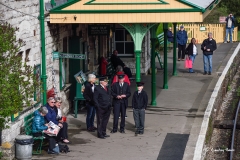 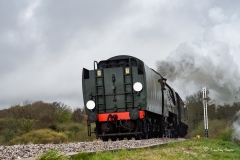 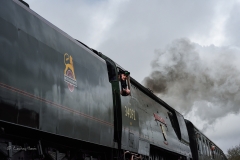 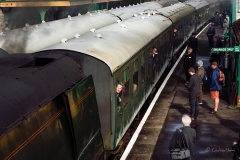 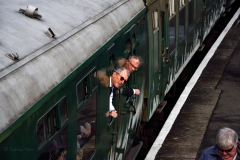 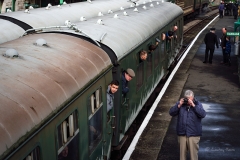 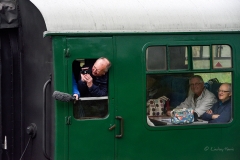 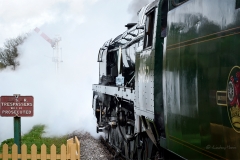 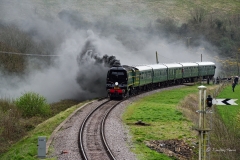 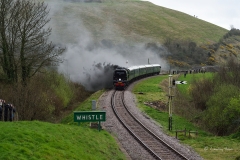 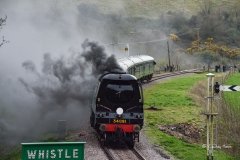 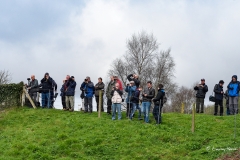 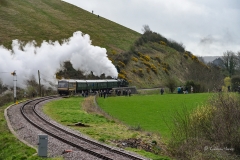 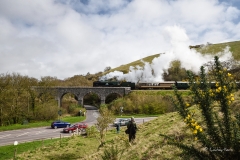