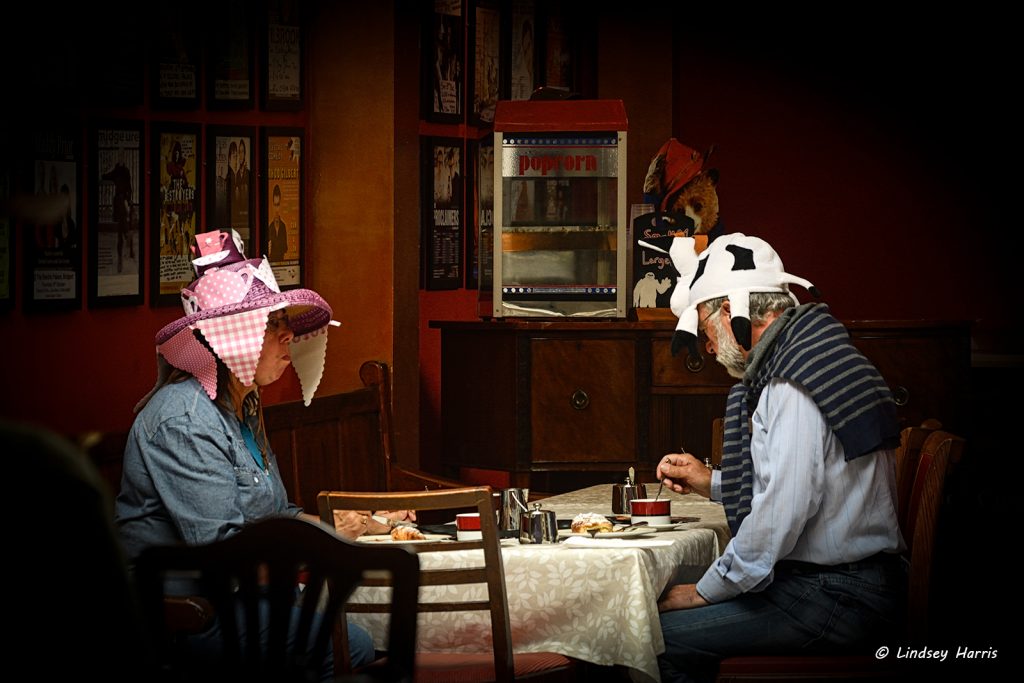 On the morning of Saturday 5th September, 2015, all the people wearing a hat in Bridport’s upper South Street and the Millennium Green were automatically considered for a fun hat competition at the 2015 Bridport Hat Festival.

To go forward to the judging stage, if a hat wearer ‘caught the eye’ of one of the hat festival scouts, they were handed a special lanyard. At 1.30pm those that had been selected paraded in front of the judges for the following categories:-

There were three winners for each category – first, second and third. 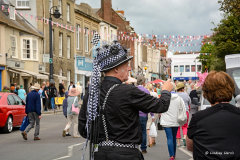 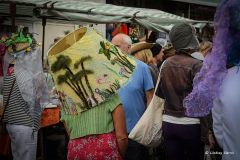 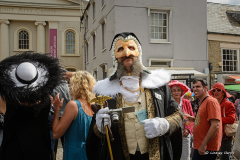 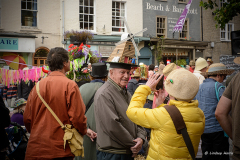 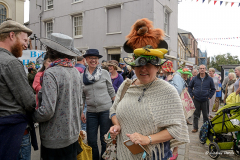 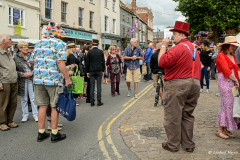 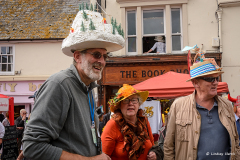 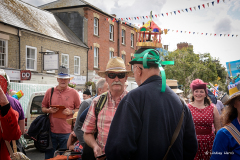 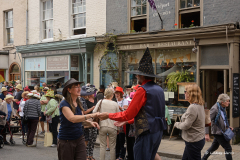 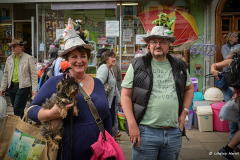 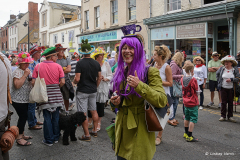 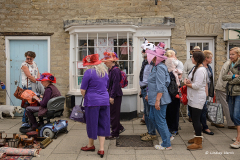 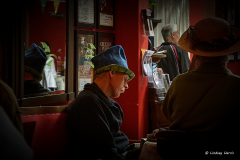 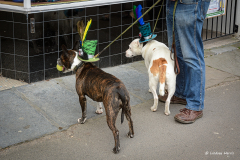 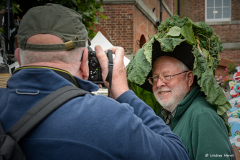