The Great Dorset Steam Fair (aka The National Heritage Show) is the world’s largest heritage and cultural event, held annually at Tarrant Hinton, in Dorset, UK. The event showcases Great Britain’s national industrial, agricultural and leisure history, and 2017’s event will be the steam fair’s 49th.

Today, four days before the 2017 steam fair officially opens its doors to the public, I spent a bit of time at Drusilla’s Inn, at Horton, Dorset, where some of the Showmen’s engines and other steam powered engines had congregated en route to the Great Dorset Steam Fair. I also managed a few photos of vehicles arriving at the GDSF showground itself. 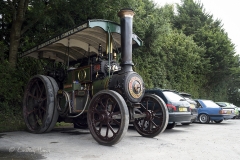 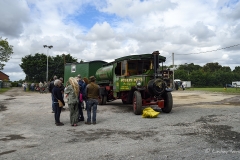 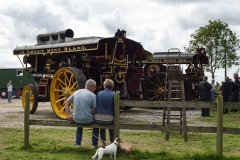 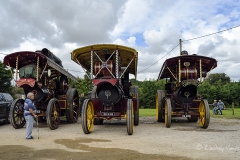 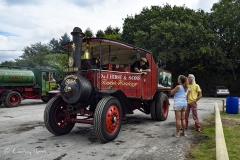 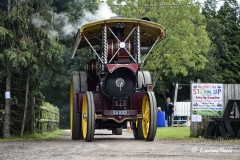 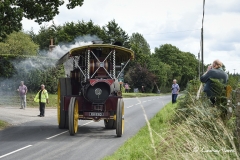 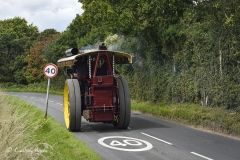 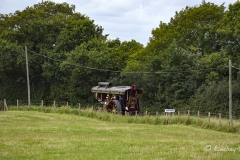 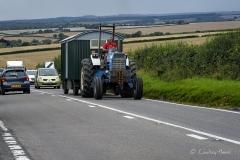 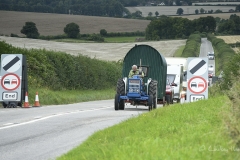 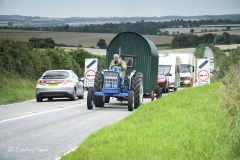 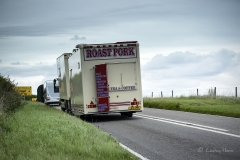