This year and for the previous two years (opium poppies 2015 and 2016), I’ve been photographing Dorset’s opium poppy fields.

June 2017 was rather more difficult than previous times as the poppy fields were tucked away, pretty much out of sight.  Also there weren’t as many fields as before and what there was flowered quite a bit earlier than the 2015 and 2016 crop, so I missed the best of them.

On this particular morning, what sun there was was mostly hidden behind dark clouds but there wasn’t a breath of wind, which makes photographing the poppies much easier. However, by the time I left – still very early in the morning – the light had ‘flattened’ and  it was starting to get windy. By the time you read this the rest of the beautiful poppy blooms will be gone, particularly as rain and wind is forecast for the next few days.

I believe this might be the last year that we’ll see opium poppies (Papaver somniferum) in Dorset, as they’re probably going to be replaced with another type of pink poppy. 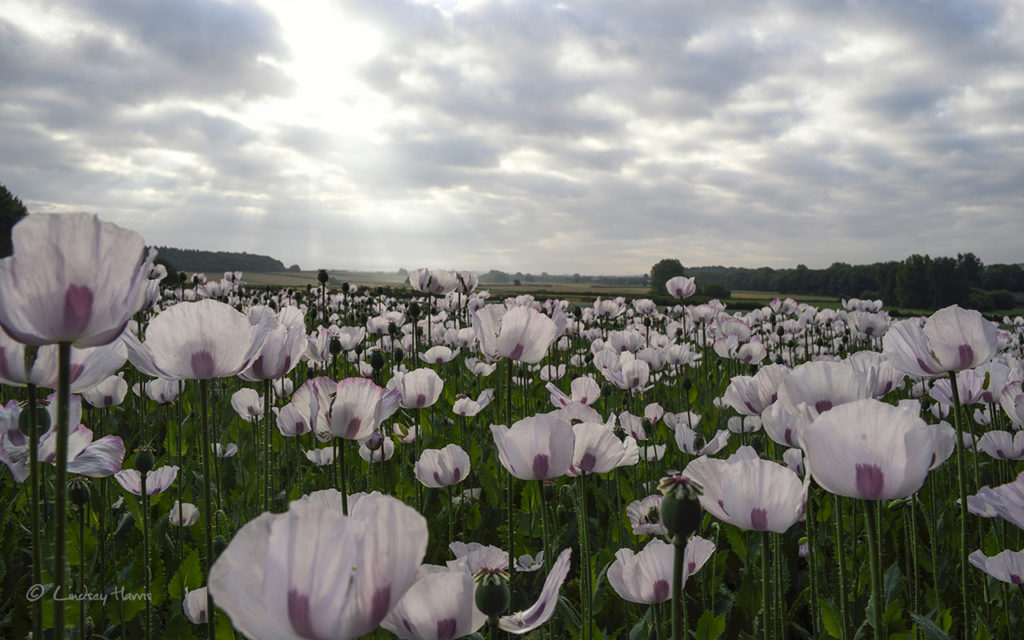 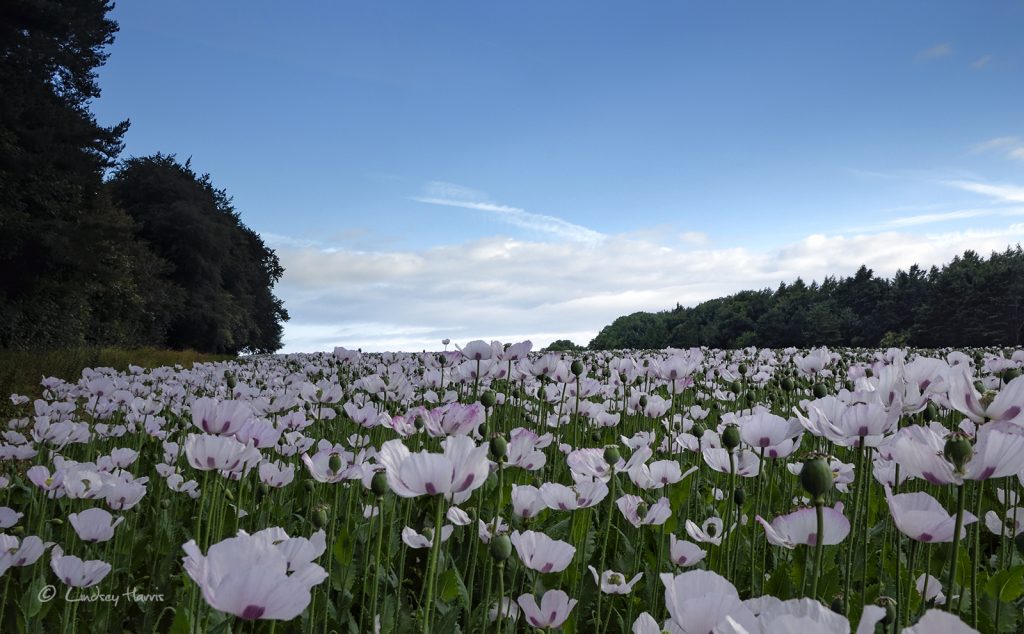