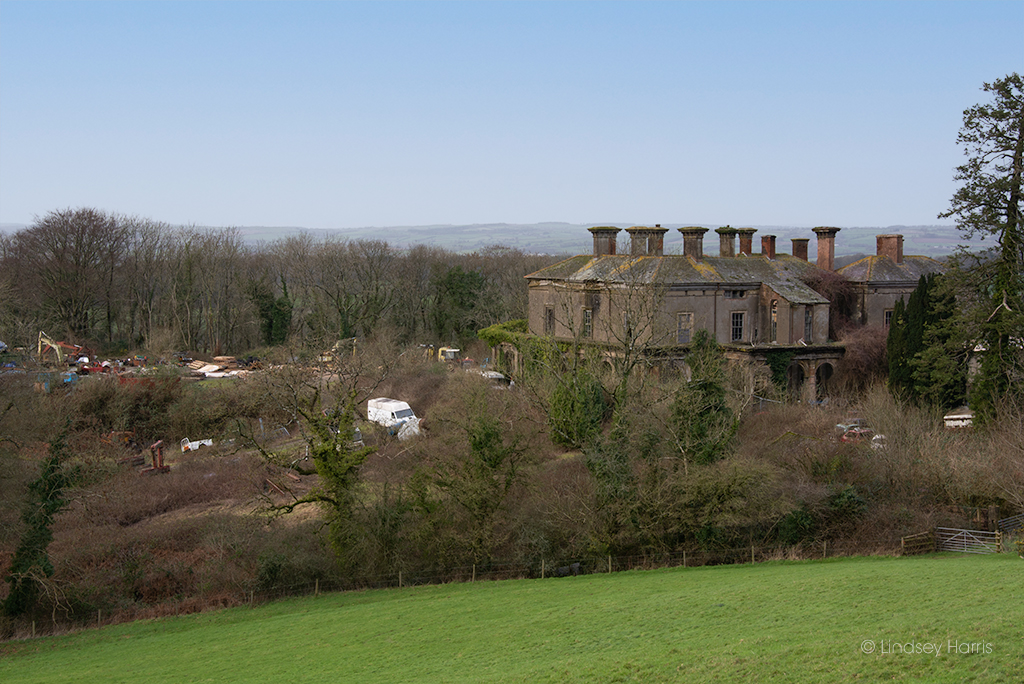 Blackborough House was formerly home to a giant car scrapyard, which surrounded this Grade II Listed building, but it is now being converted into luxury flats.

Built in 1838, it first became a vehicle breakers’ yard in 1951. According to Wikipedia, in 2013 the grounds of the house were used as a location in a low budget horror movie called ‘In Fear’.

These photos of Blackborough, in Devon, were taken in 2016, with permission from the owner, Ralph, a former amateur racing driver. 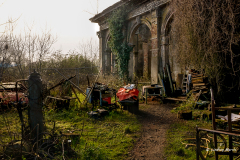 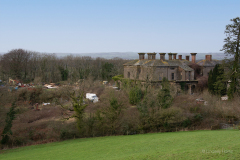 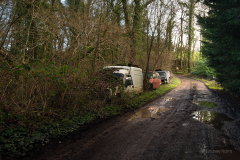 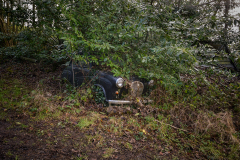 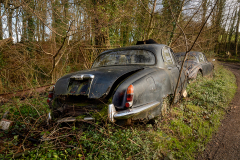 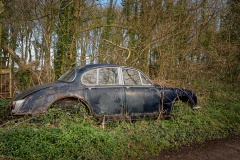 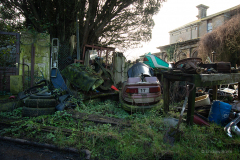 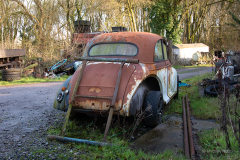 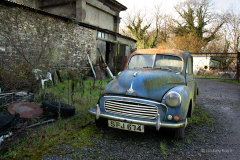 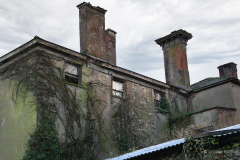 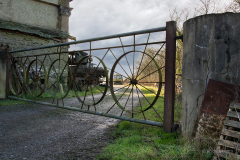 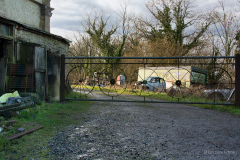 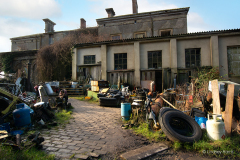 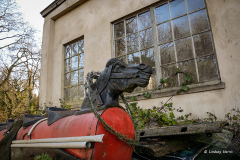 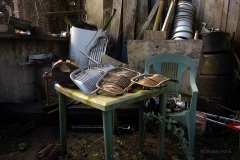 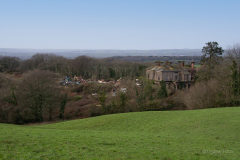