Oxjam is an annual national music festival organised by Oxfam, which took place in 2014 on 17th-19th October.

The Oxjam concept is to showcase local music talent on a national scale, with towns and cities all over the UK taking over their music venues on one weekend. The photos, below, are from Oxjam Bournemouth. 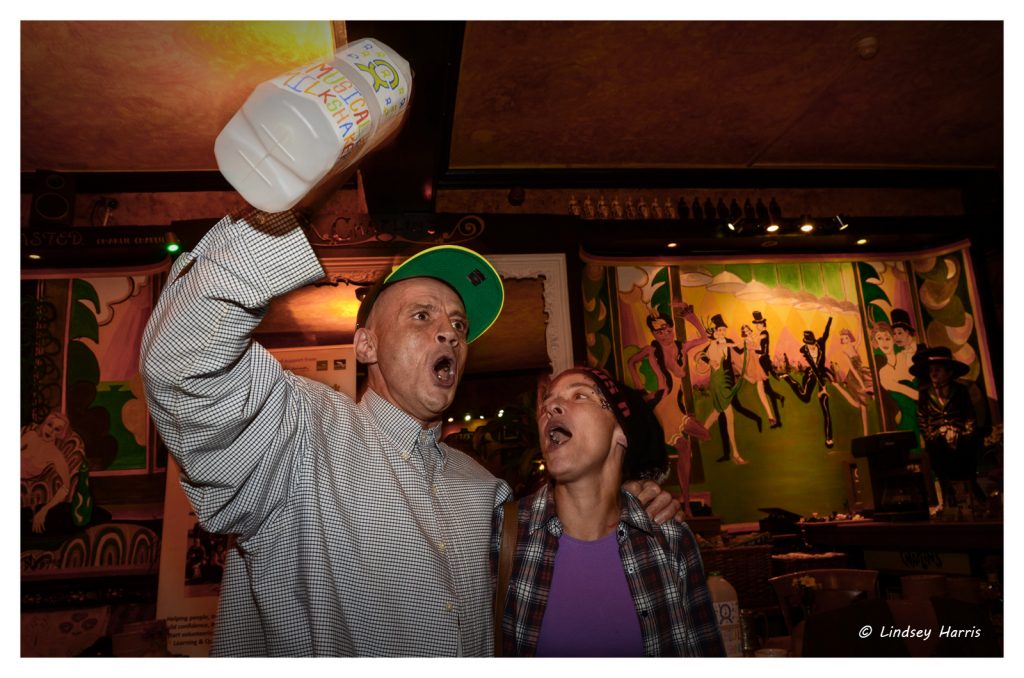 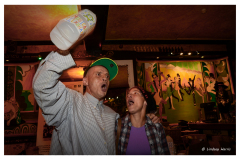 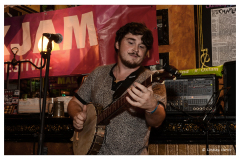 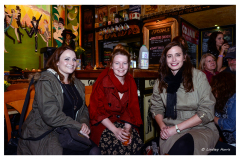 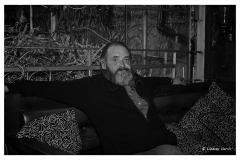 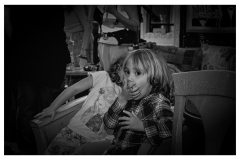 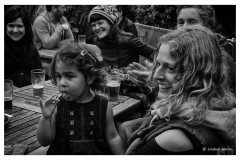 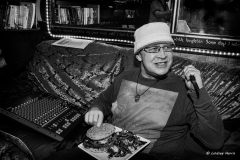 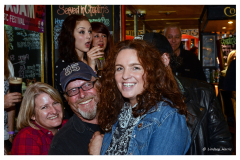 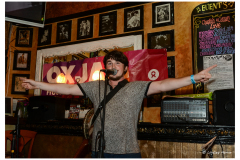 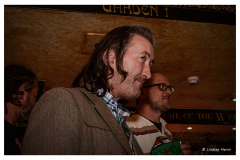 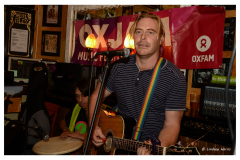 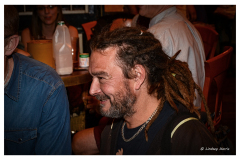