In August 2017 I went to London to have a look around the now derelict Highgate railway station. Afterwards, whilst wandering around Highgate, I chanced upon a memorial garden outside George Michael’s house that had been created by fans. The garden is looked after by them and was created on land that belonged to George.

In the first photo you can see George’s Highgate house in the background; also his Range Rover, still parked there eight months after his death on Christmas Day 2016.

The George Michael Memorial Garden has since been dismantled by his family. However, the sad death of his sister, Melanie, on Christmas Day 2019, also at a young age, prompted me to search out these photos and post them here. 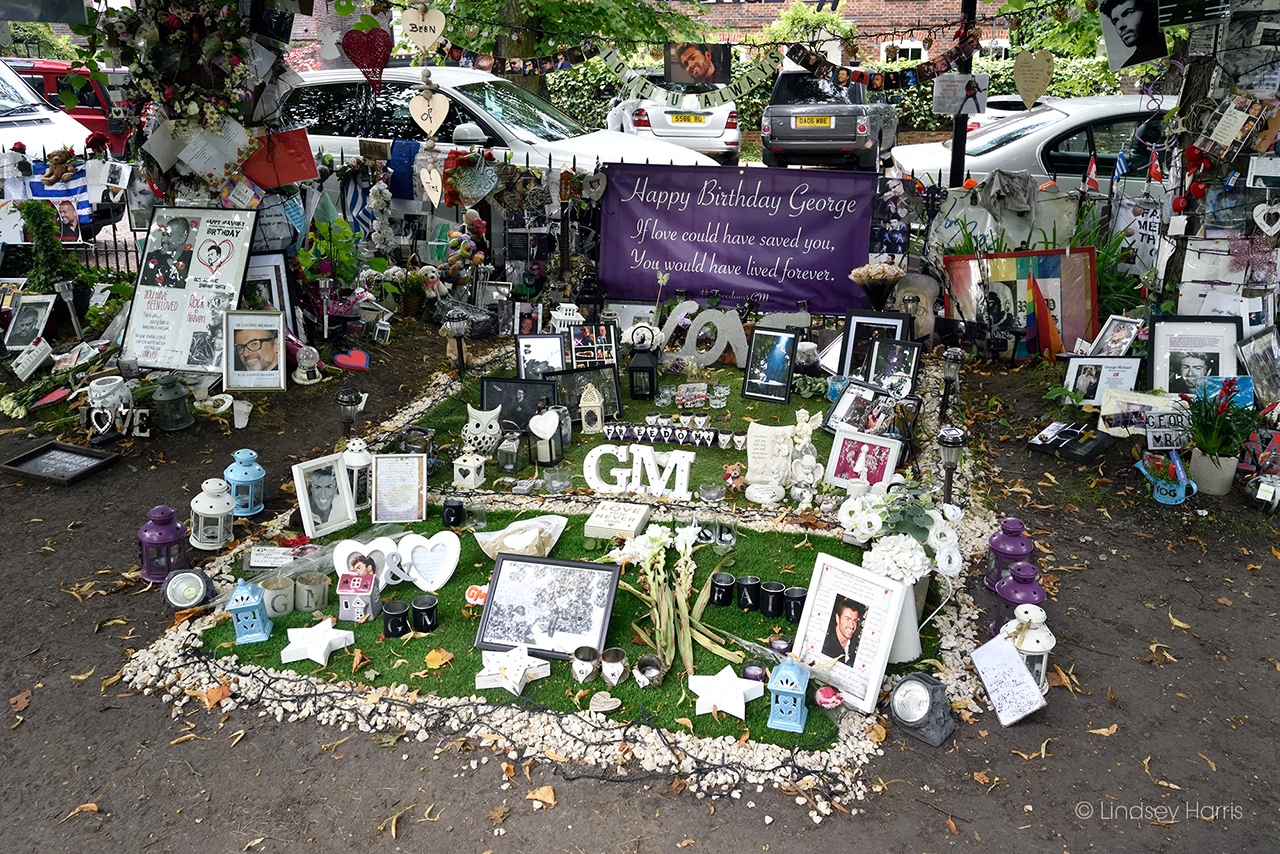 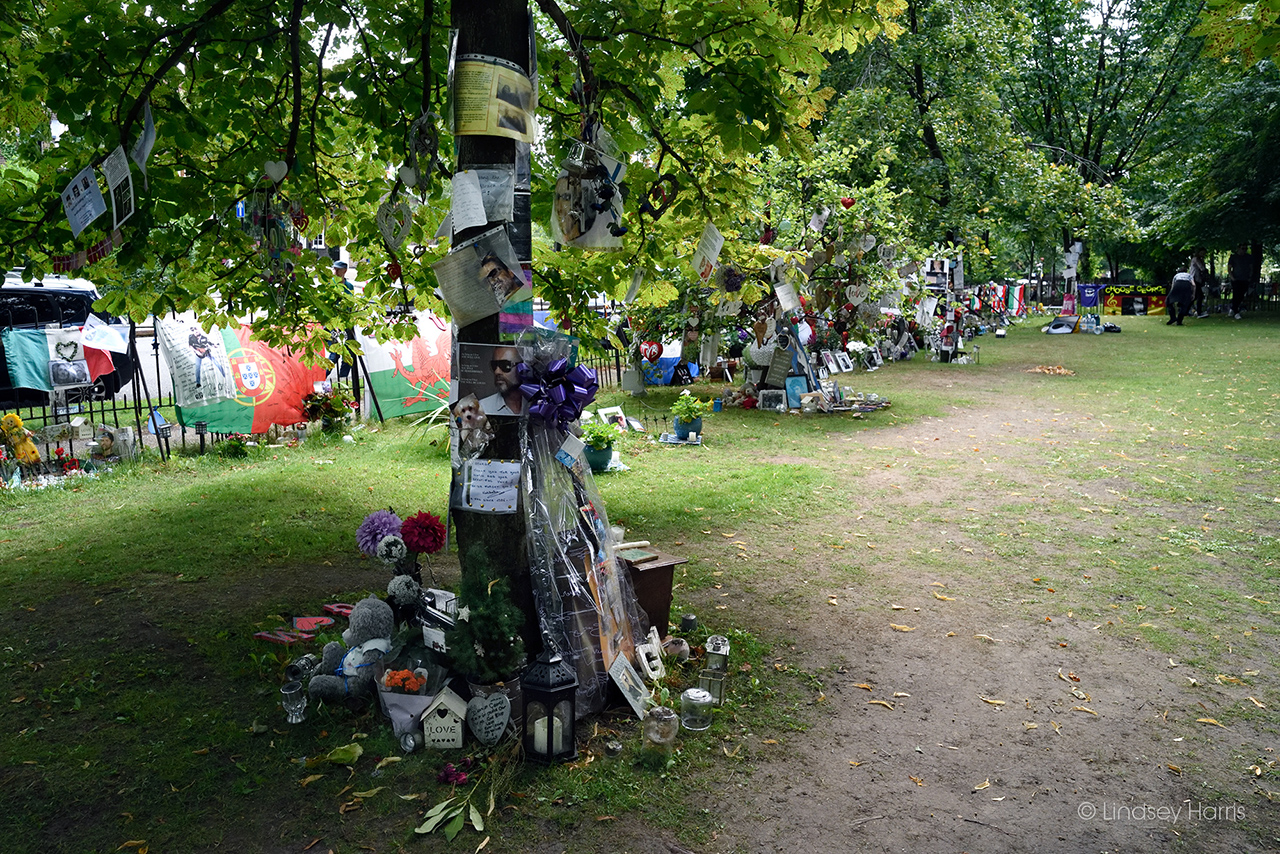 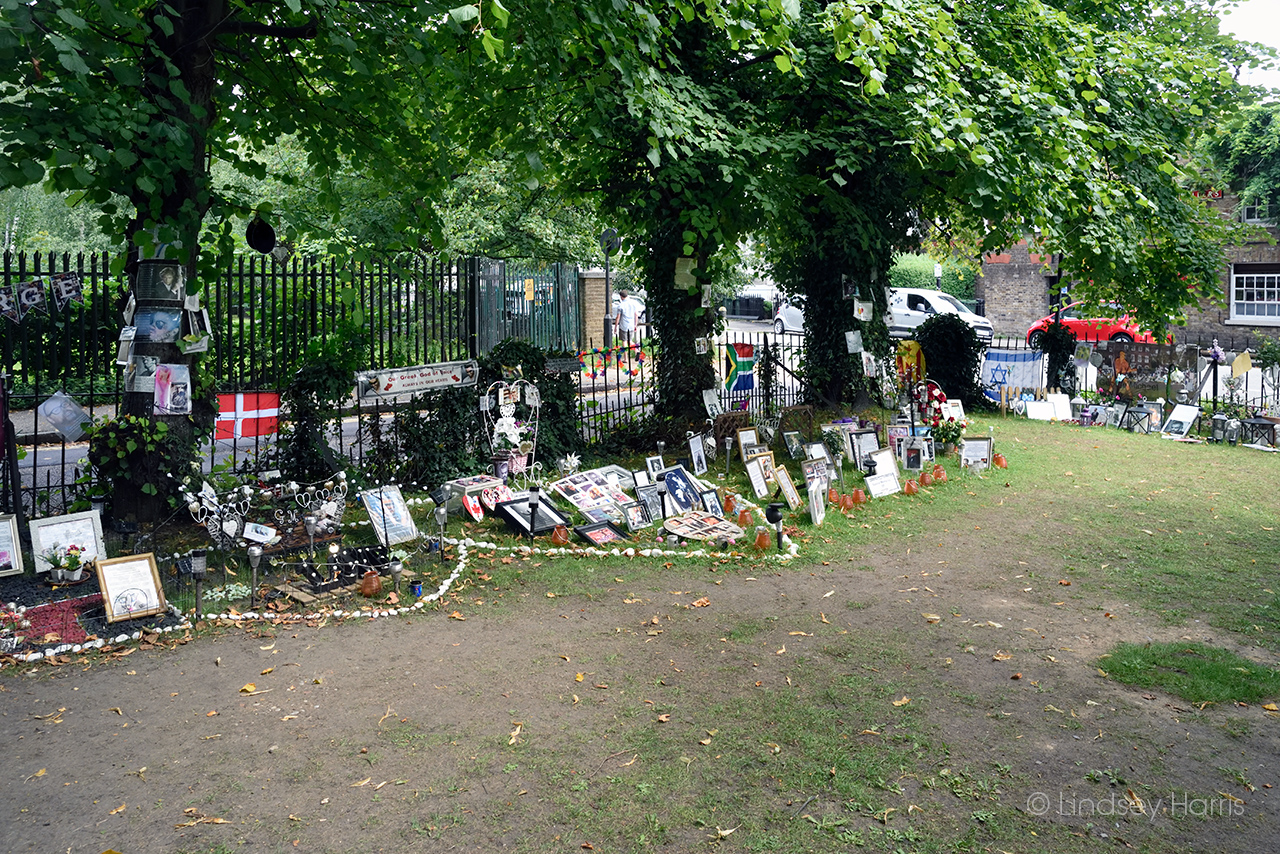 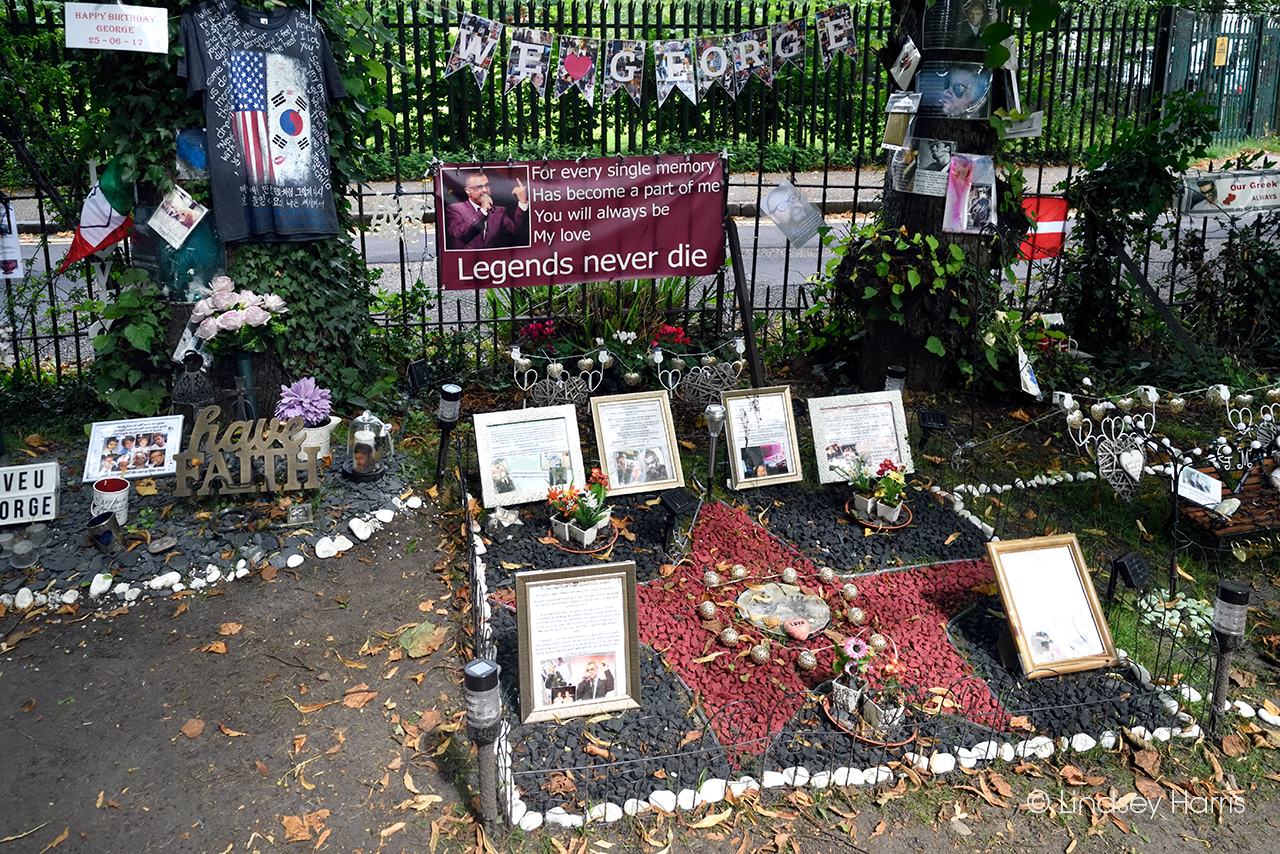 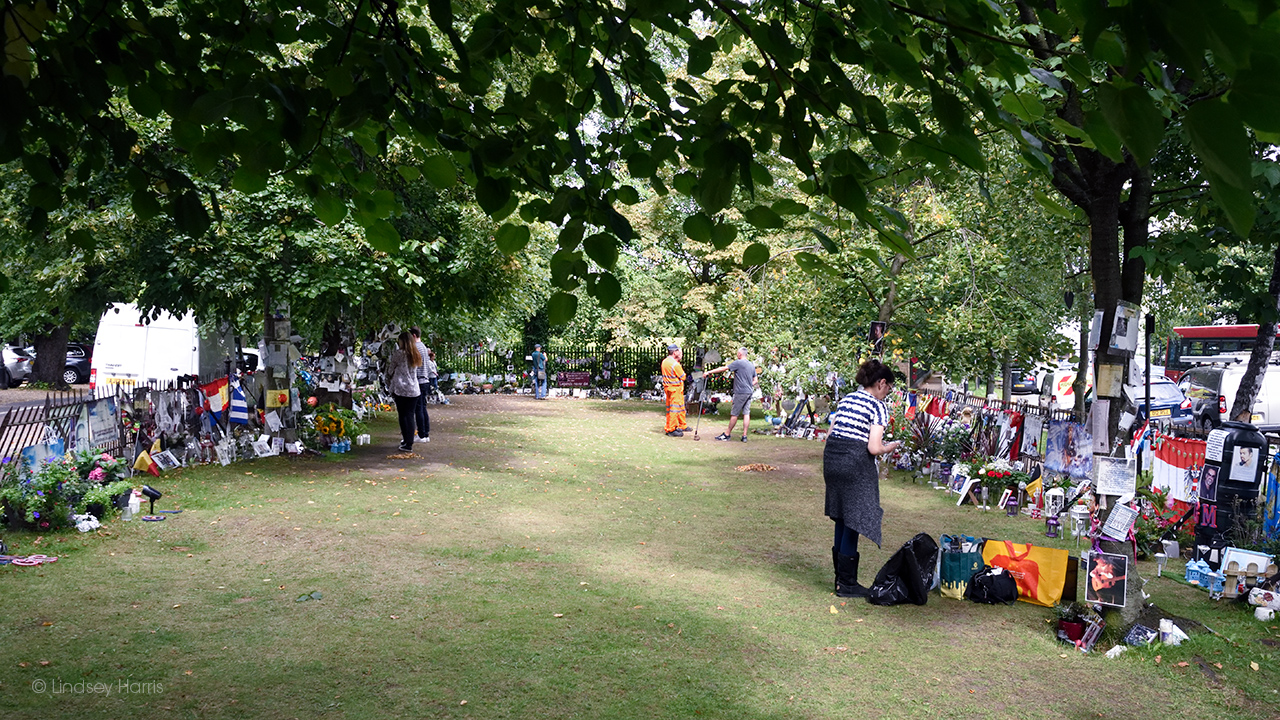