“Lest We Forget”. Centenary of the Battle of the Somme 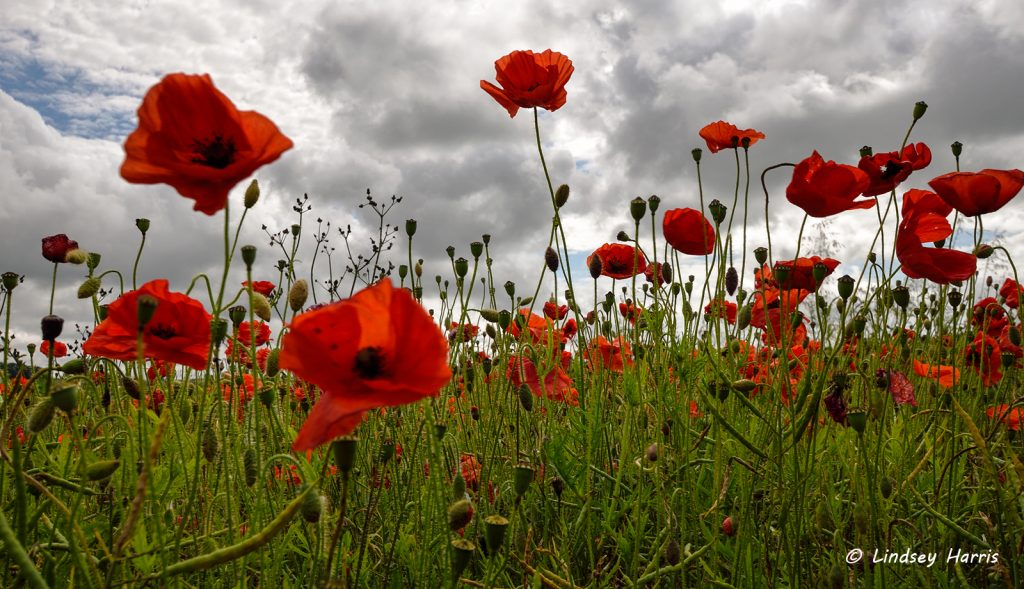 Centenary of the Battle of The Somme – 1st July 2016.
Click on image to view larger version.

The Battle of the Somme was fought by the British and French against the German Empire.

It was the largest battle of the First World War on the Western Front and took place between 1 July and 18 November 1916, on upper reaches of the River Somme in France. More than one million men were wounded or killed, thus making it one of the bloodiest battles in history.