3 Days of Freezing Fog and Ice! 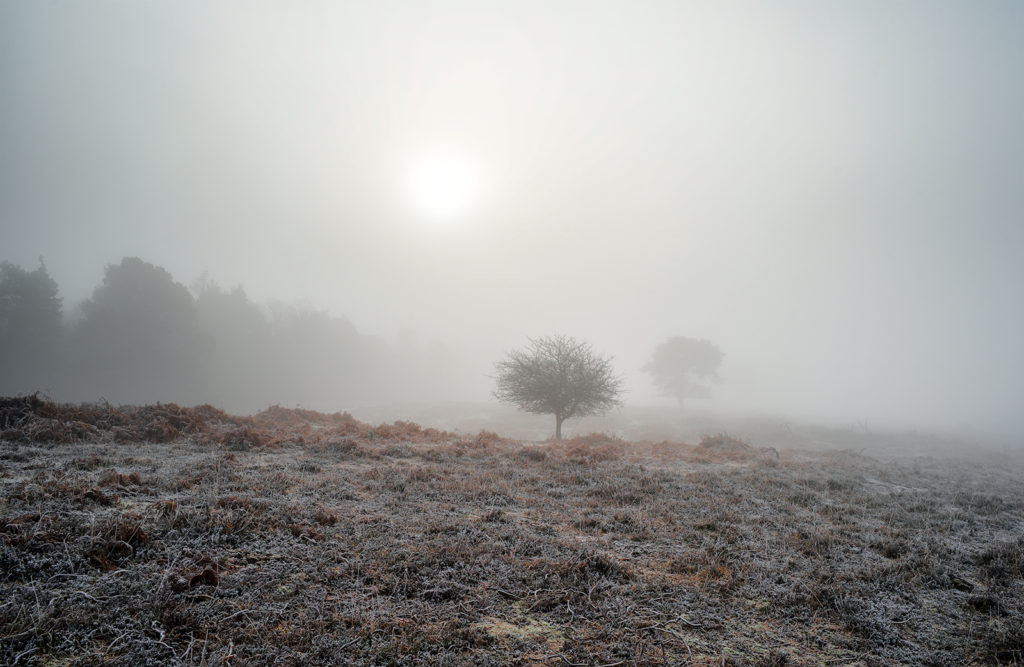 Freezing fog and ice in the New Forest. © Lindsey Harris

Weather-wise, this week has been fairly exceptional, with three days of freezing fog and ice. In fact this is the kind of weather that I dream of… apart from snow. Weather extremes always make for good photos, of course.

On the first of the foggy/icy days I made an unplanned and early trip out to the New Forest. I’d pondered which route would be best to take (one of two), but driving into the Forest on a B road I realised that I’d definitely chosen the wrong one. The road was covered in black ice and thus extremely slippery, but the dense fog, ice and it being a narrow road made it too dangerous to turn around, so I had no option but to keep going.

Driving at all the speed of a snail I rounded a bend and noticed a Mini that had come off the road and landed in a hedge. Luckily there didn’t seem to be an occupant, but it made me even more nervous so I decided I’d better pull over at the next available New Forest car park. This turned out to be about 1/2 mile away, but what a long 1/2 mile that was! I was worried about other vehicles driving too fast and either hitting me, or skidding and crashing into a tree or something as they avoided me. Anyway, that didn’t happen and once parked up I decided to stay put until the weather became warmer, which I hoped would turn out to be that day!

In the end the enforced stop actually proved to be a good thing, as although it wasn’t the place I’d planned to go the resulting photos were better than I could have wished for.

On the way back, about three hours later, the Mini was still there, plus another couple of cars that had also skidded on the same bend. 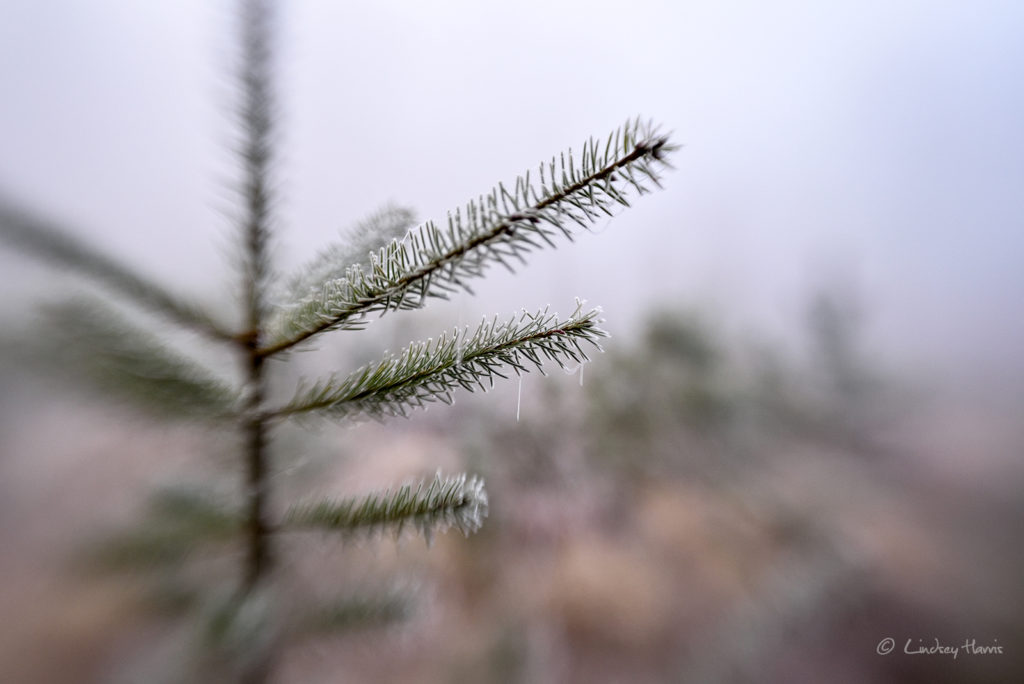 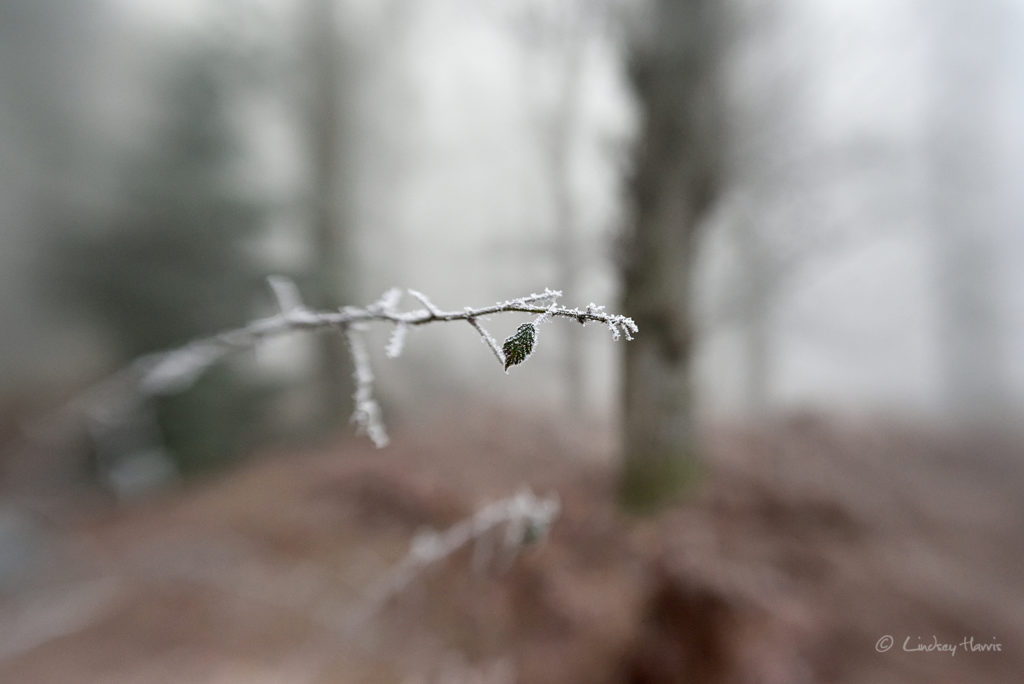