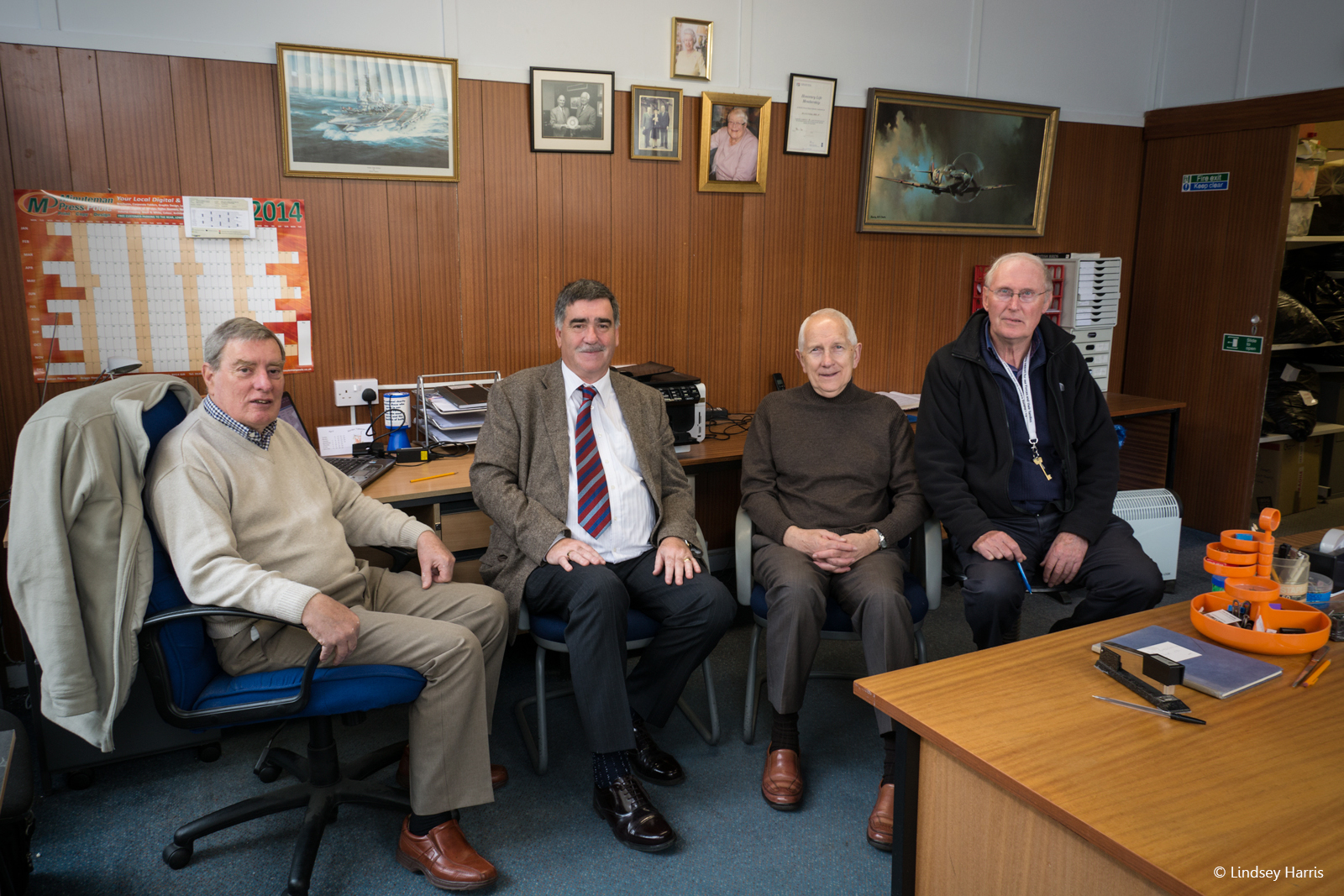 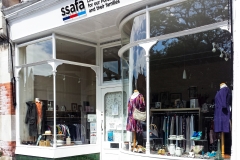 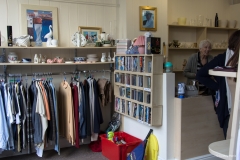 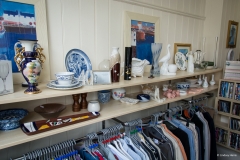 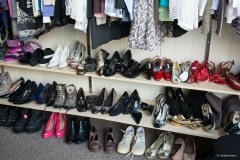 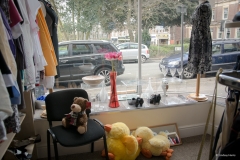 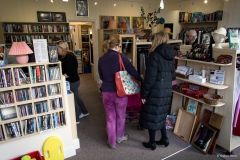 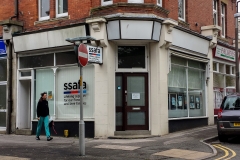 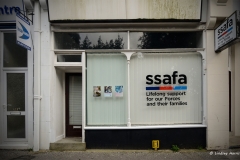 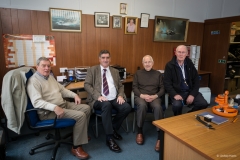 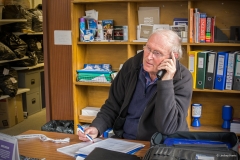 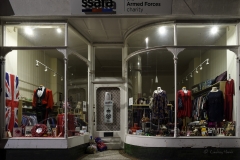 The Soldiers, Sailors, Airmen’s Families Association (SSAFA Forces Help) is a British based charitable organisation set up to help former and serving members of the United Kingdom British Armed Forces and their families or dependants.

The SSAFA charity shop in Church Road, Lower Parkstone, is one of the oldest charity shops in the country. In fact, this particular SSAFA shop has been on the same spot for over 70 years!

As well as the shop, there is also a SSAFA office in Church Road.