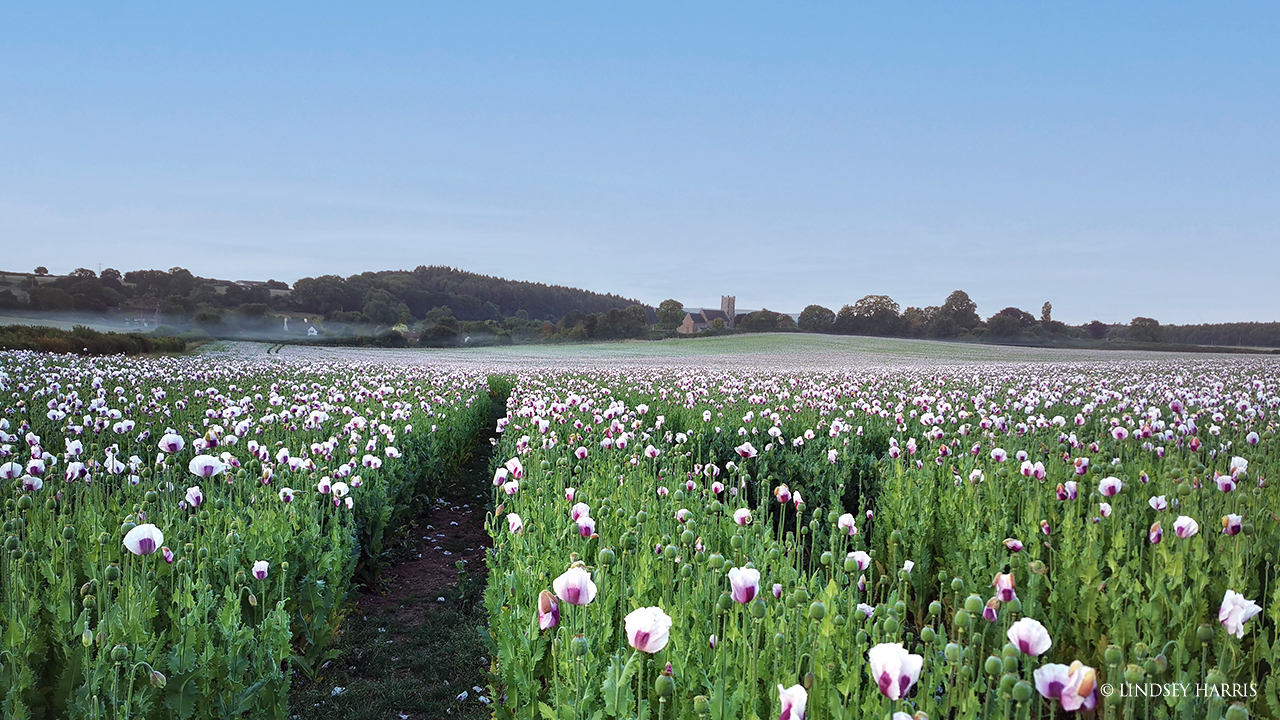 Sunrise and mist at a Dorset pink poppy field. 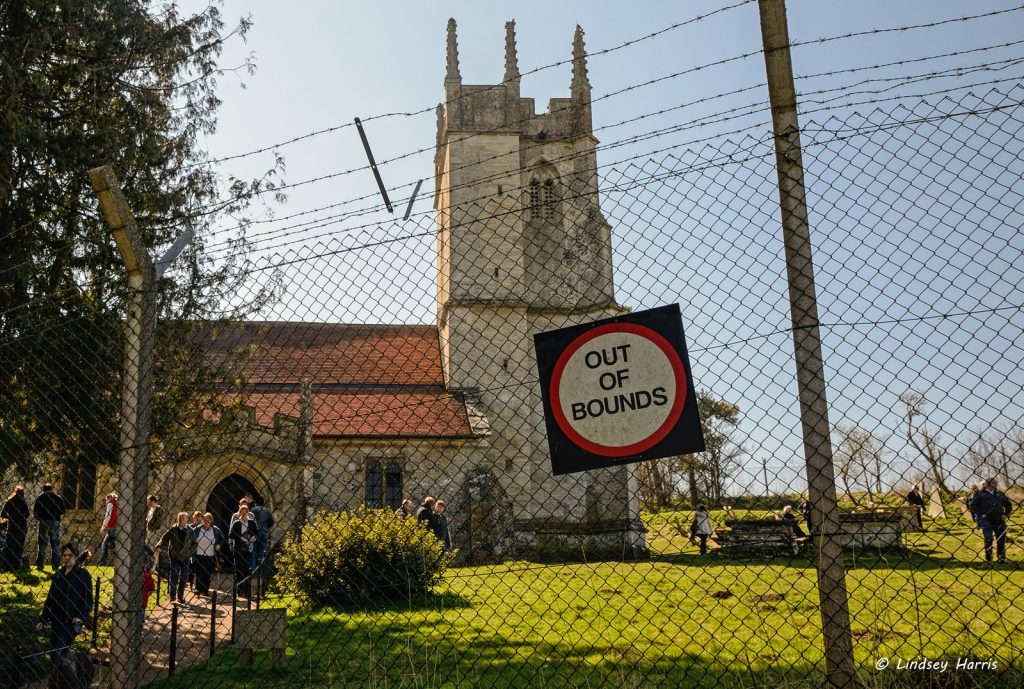 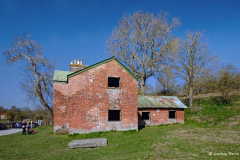 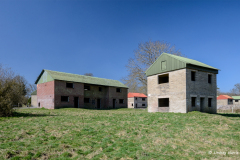 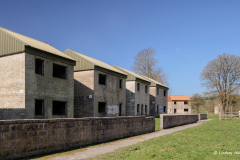 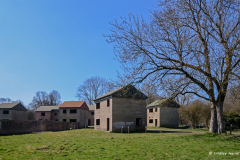 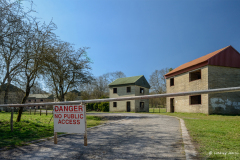 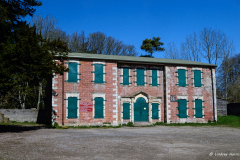 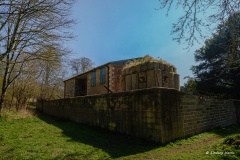 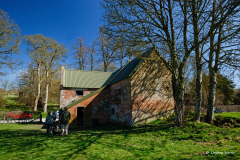 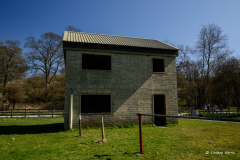 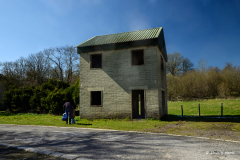 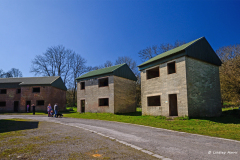 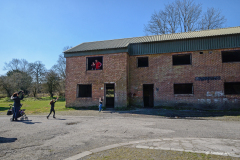 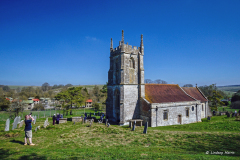 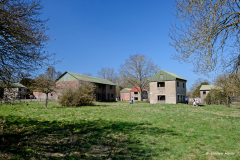 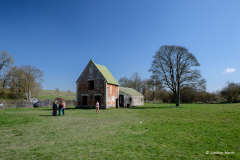 [Show slideshow]
Imber is an isolated and uninhabited village in part of the British Army’s training grounds on Salisbury Plain, Wiltshire, UK. The village (apart from its church) is under Ministry of Defence control.

In November 1943, the entire civilian population of Imber had just one month to pack up and leave, so the army could prepare for the invasion of Europe during the Second World War. At the time of evacuation the MoD promised that villagers would able to return after the war ended, but this never happened, despite several attempts by former residents.

Imber is still an active military training site, with numerous signs warning that unexploded debris litters the way in and so you shouldn’t leave the road.

Civilian access to Imber village is restricted to once or twice a year *, although the MoD still reserve the right to deny this for operational reasons, possibly at short notice. The photos here were taken on Easter Monday, 2015.

* Members of the public entering any of the buildings in Imber at other times are liable to prosecution under Salisbury Plain Training Area Bylaws. 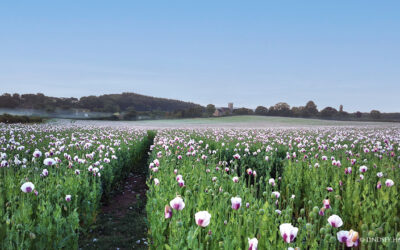