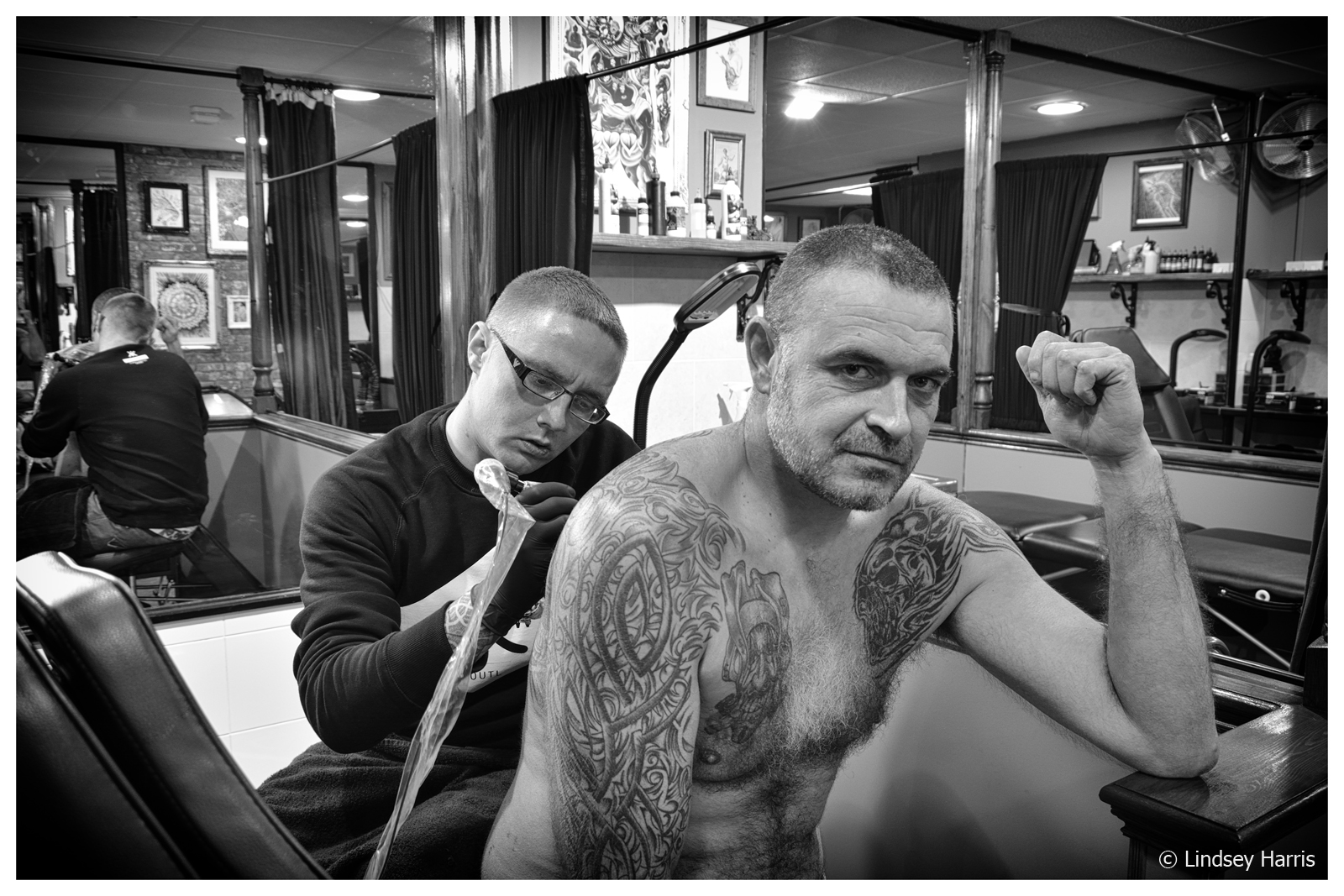 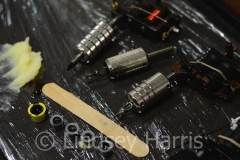 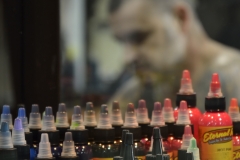 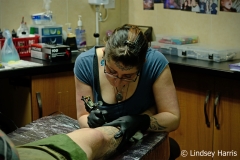 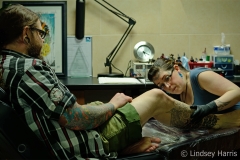 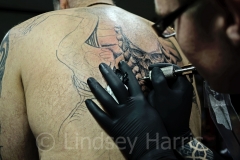 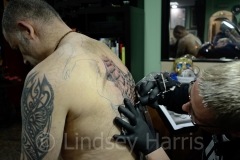 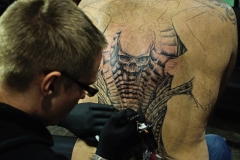 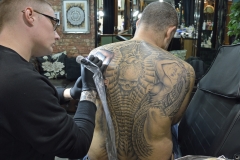 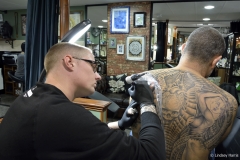 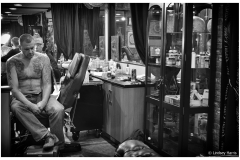 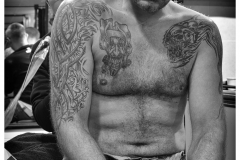 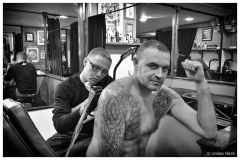 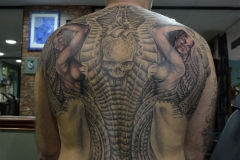 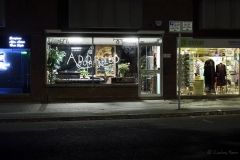 Alex, Craig, Ben and Neko offer probably every style of tattoo including:-

My photographs chart the progress of Andy’s tattoo, from the first photographs (February 2013) to the completion of his tattoo, in November 2013.